A submerged Italian village that was underwater for over seven decades, has now been revealed for the first time. Right near the border with Switzerland in the northern part of the country, the village of Curon was at the bottom of Lake Resia. Once home to hundreds of people, it went under water after it was flooded for a hydroelectric plant.

With no trace of the village, the lake became quite popular among tourists. The reason being that part of a 14th century church steeple was visible from above the waters. This even gave rise to a Netflix show called, Curon. 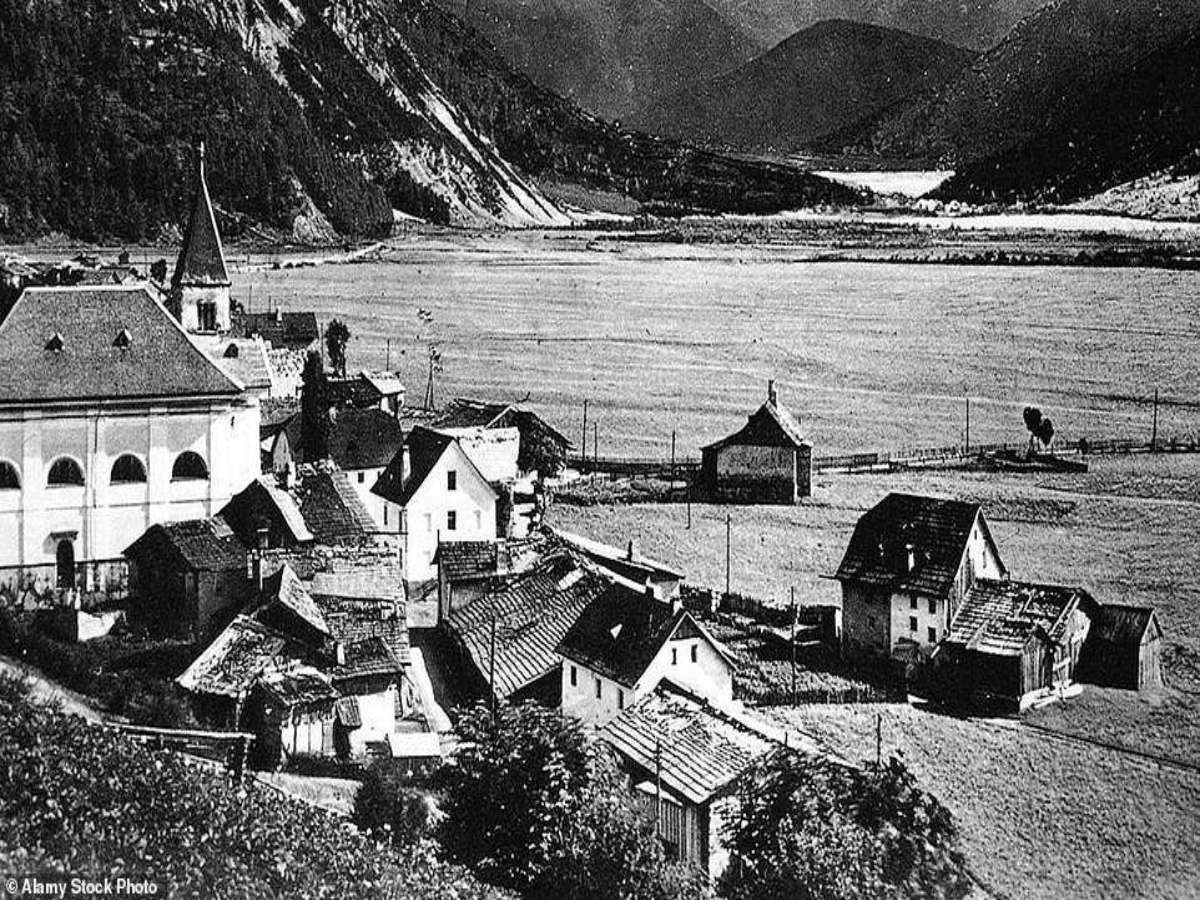 Now, the remains of this forgotten Italian village appeared before all as the water got drained for maintenance. Hence, curious locals are coming to the site in order to see what the village was like once upon a time. The ruins of Curon do not have homes as they could not survive the flood, however, you can see cellars, walls, and old steps here on the bed of the lake.

People have begun sharing images of the lost village of Curon online, the experience as most say is a strange one. 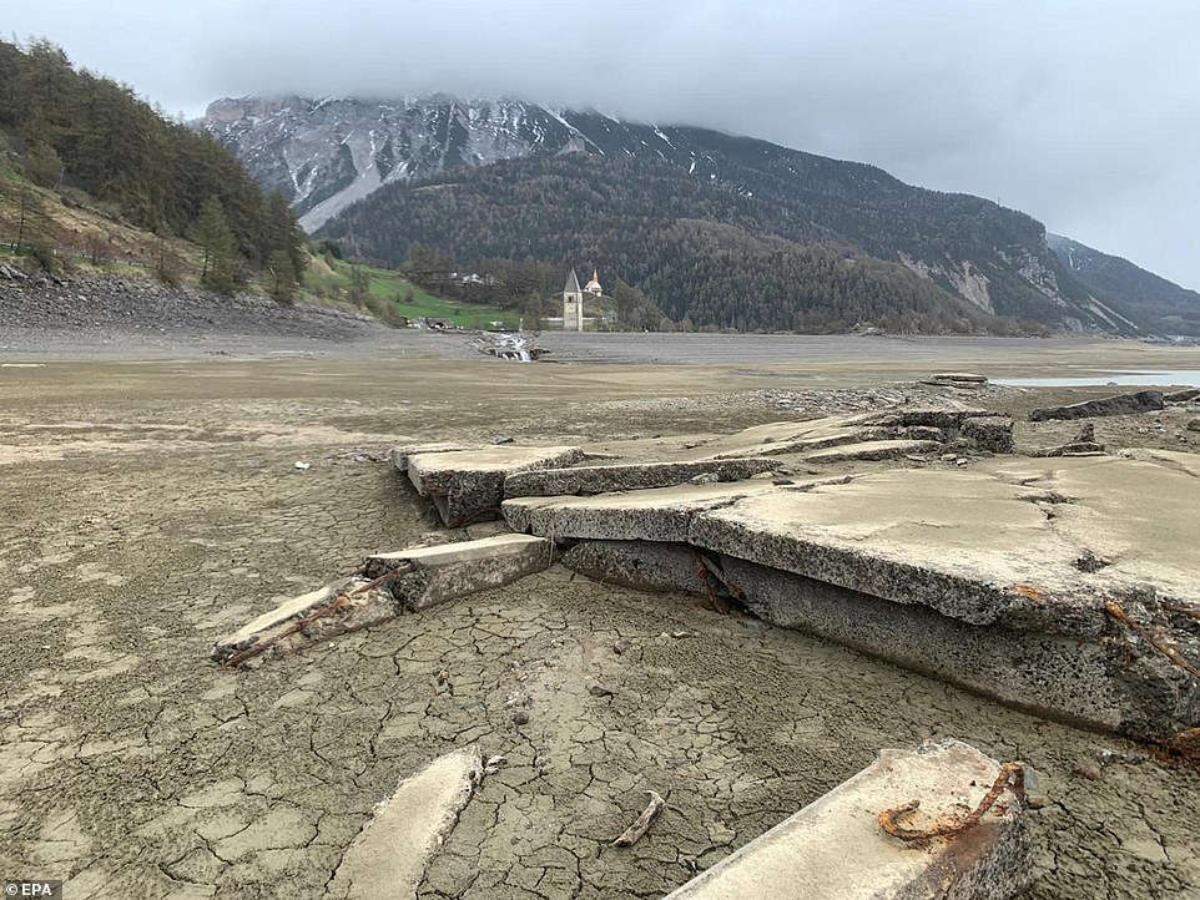 At a time when it was created, residents of Curon had opposed the formation of the lake. Today the lake is an astonishing wonder, thanks to the church steeple that is so clearly visible from above the water. But, even more interesting is the fact that during the winter months, the waters freeze. So, people actually walk on the lake to reach the church.