The Niagara Falls has partially frozen as delightful pictures and videos of the “winter wonderland” went viral on social media.

Due to extreme cold temperatures in parts of the US, the Niagara Falls has partially frozen as delightful pictures and videos of the “winter wonderland” went viral on social media. Reuters also posted a short clip of the ice-covered Niagara Falls as a rainbow appeared over the skies.

Speaking to USA Today, Angela Berti, a spokeswoman for Niagara Falls State Park in western New York, explained that the Niagara Falls cannot possibly “fully freeze”. Ice builds up from the river and it seems though that the falls are frozen but water continues to flow.

“It is impossible for the falls to fully freeze anymore. Instead, ice builds up from the river and the optics make it look like the falls are frozen, but the water continues to flow,” Angela Berti told USA Today.

ICYMI: Breathtaking views of an ice-covered Niagara Falls when a rainbow appeared over the skies pic.twitter.com/Zr4iB7P8Ca 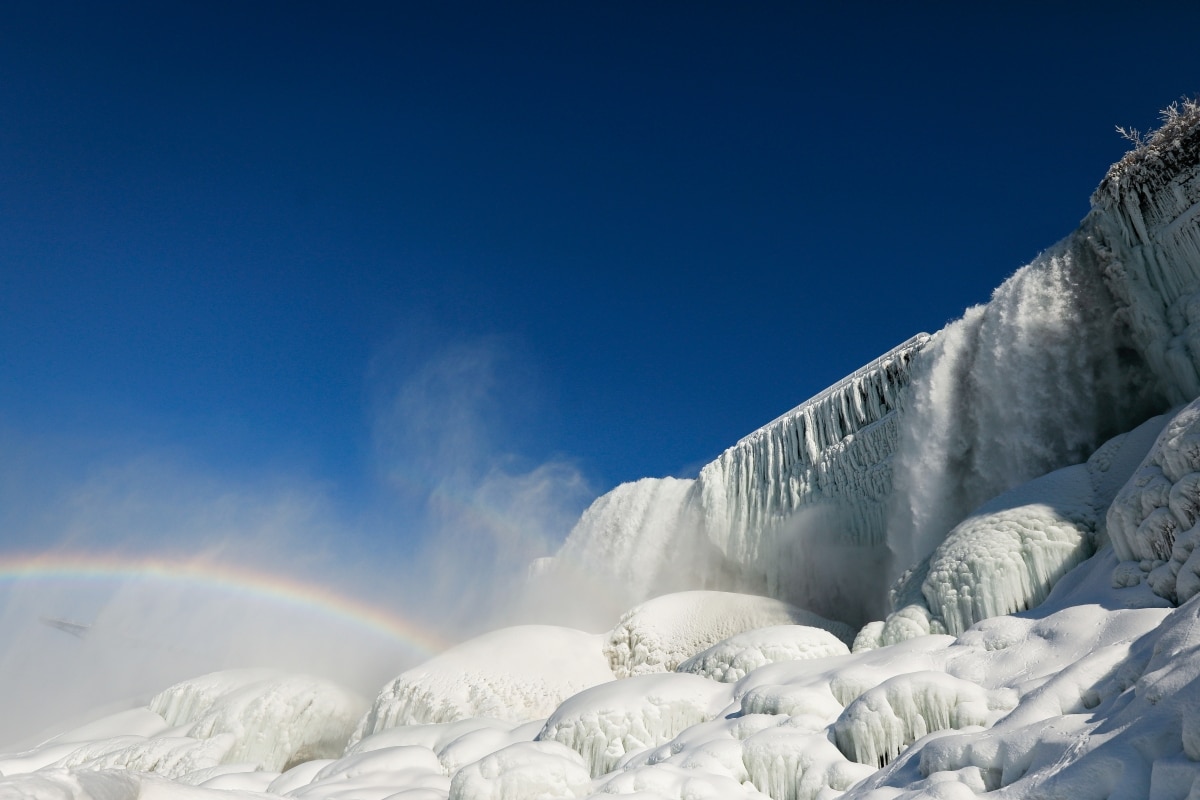 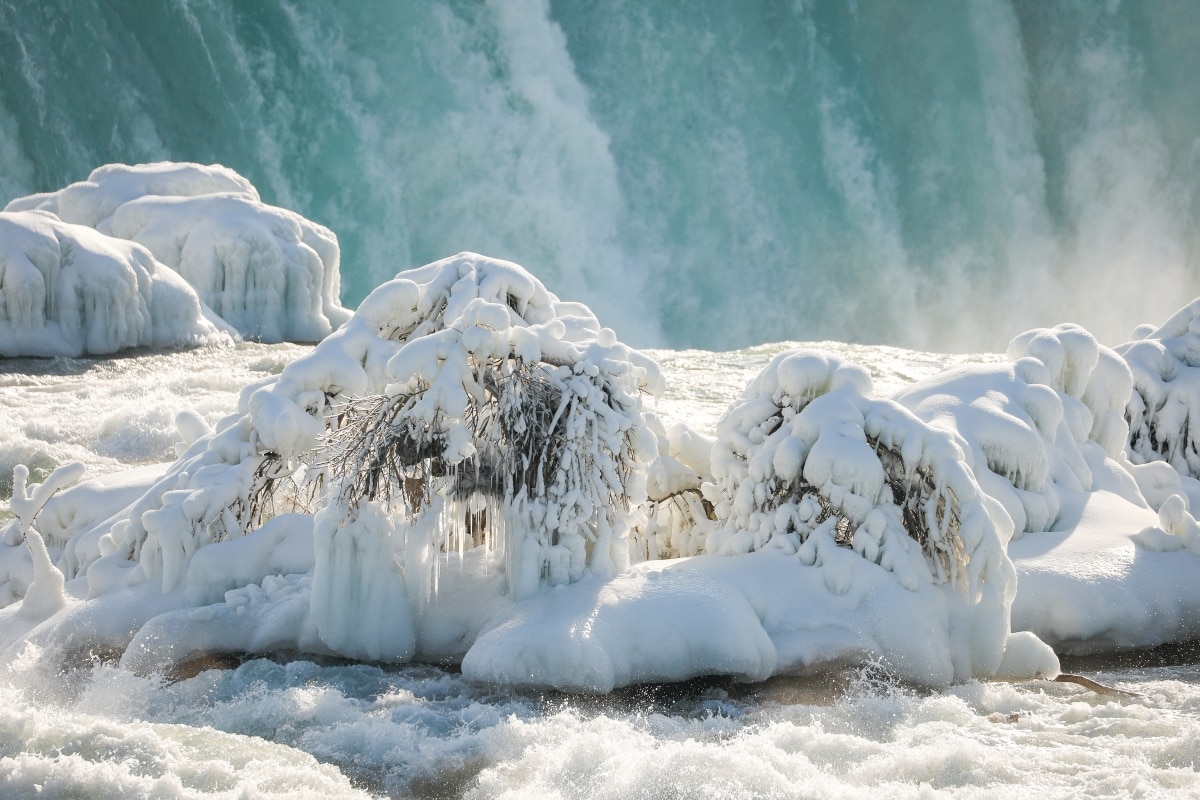 The last time Niagara Falls froze completely was in 1938. It was triggered by ice jams upriver.

“The most remarkable (freeze) was when both the Canadian and American falls froze solid, and that was in 1848,” she added. But “due to the installation of what we call the ‘ice boom,’ the falls will never freeze over again.”

Niagara Falls is made up of waterfalls on both sides of the US-Canada border.

Written By
Bong Dae
More from Bong Dae
“How sweet is that,” wrote a Facebook user while reacting to the...
Read More