Fukushima: Back in 2011, a tragedy took place at the Fukushima Daiichi nuclear station. This nuclear debacle is considered one of the most deadly accidents since Chernobyl back in 1986.

Back when the accident happened, a man named Sakae Kato decided to stay back in the nuclear zone for a simple reason- he did not want to abandon the cats that were left by the families living in the area due to the fear of contamination.

Ten years down the line, he is still there, taking good care of them. Back then, Kato had around 64 cats, out of which he buried 23 of them. He is looking after the 41 alive felines. He also took in a dog named Pochi. 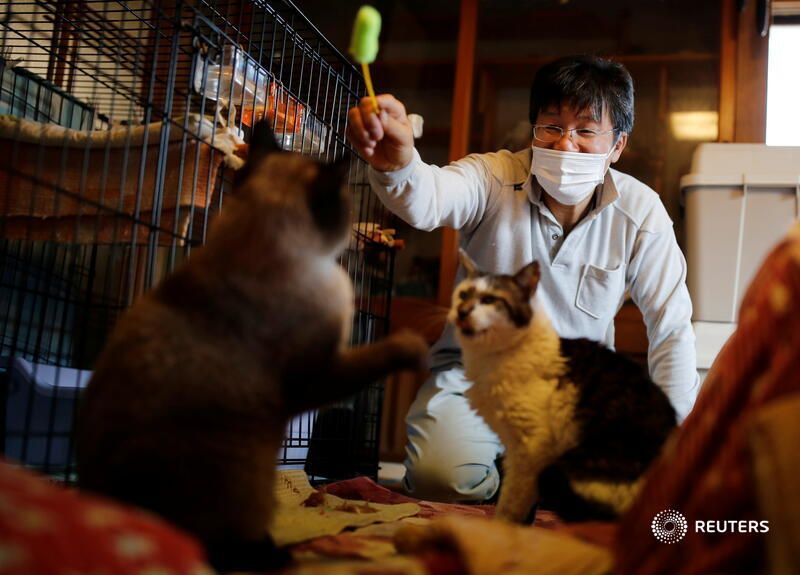 The 57-year-old man owned a small construction business. He helped demolish many houses that fell in the area. There, he was distraught to find dead pets. It was then when he decided that whichever ones were alive, they will live with him until time immemorial.

He now lives in a land owned by his family with the felines. The house is a two-storey structure that is made of wood. He visits the animals there but he is not allowed to sleep there. 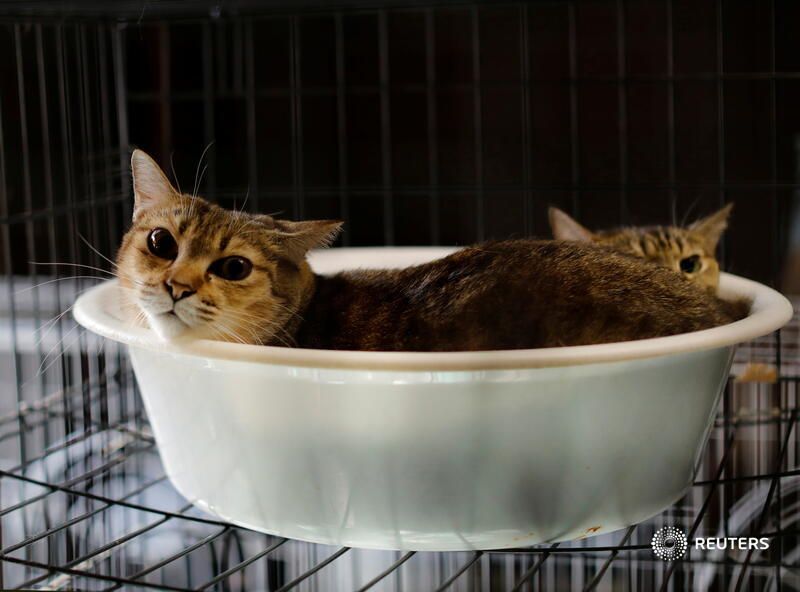 “I want to make sure I am here to take care of the last one,” Kato told Reuters.

He toils hard every day to bring them water and food. With no running water available, he goes to the mountain spring every day and fetched it in bottles.

However, last month, Kato was arrested on suspicion of freeing a wild boar who was trapped in a cage by the government. As of now, he is detained for questioning. A local vet named Yumiko Konishi told the news agency that local volunteers are taking care of the animals at the moment.